A seasoned writer and journalist working in the niche of survey and statistics for the past 5 years. 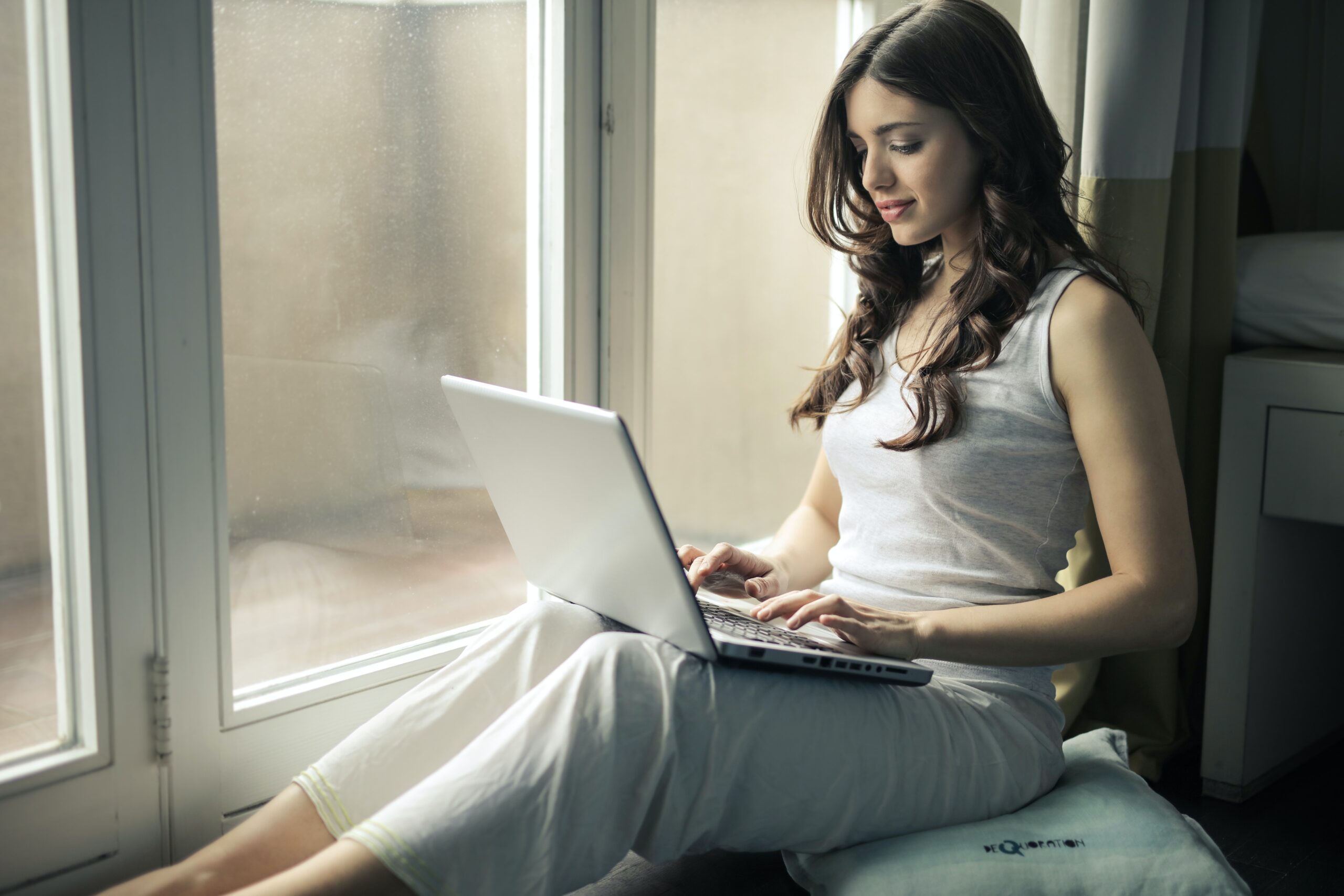 Survimo Survey is a free online platform that allows you to take surveys and earn money. It is powered by Cint, a famous market research firm; therefore, all the questions of the surveys come from it. The only way to earn money through this platform is by taking various surveys, unlike other websites that provide you with other paid offers. Survimo Paid Survey has been a part of global market research Opinodo since 2014 and has conducted millions of surveys online Survimo Survey claims to pay its users $5 per answer when taking surveys.

How does Survimo Survey work?

Survimo Survey would require some of your details like e-mail id, password, gender, date of birth and postal code to sign you up to the website before you start earning. After you sign-up, you will see the surveys available on the screen, with the estimated time and money. You can choose if you want to take the survey or not.

After you have filled up the surveys on the website, the money earned by you gets credited to your Survimo Survey account. You can withdraw your credited amount by several methods provided by Survimo Survey. Some include PayPal, Amazon gift cards, prepaid Visa cards, or convert them to GCodes. PayPal is considered one of the most convenient methods to withdraw the earned amount. Remember that you will be allowed to withdraw the money earned only if you have a minimum of $10 in your account.

The above picture shows two surveys on the screen, with times mentioned as 18 and 25 minutes. Both of them offer 0.88 USD to complete the survey. This means that the money provided ($ 0.88) by Survimo Survey is much less than what they claim on their website( $ 5). We can notice that there is a significant difference between the two. Also, the availability of surveys varies from time to time, and there will be times when there won’t be any surveys available. You will also notice a lot of spam and ads while going through the website.

From the above information, we can infer that Survimo Survey is a legit website that lets you earn money. You can make some money as a side hustle. But, there is a significant difference between the money they provide and what they claim on their portal. This can be misleading to people who have just started taking surveys online to earn money.

Must Read: Is Survey Spotter Legit?

How to Create a Google Form Survey for Students?

Reach out to us for sponsorship opportunities

If you have any suggestions, offers or want to collaborate with us. Dont hesitate to contact us below.